A ginger’s love of ginger 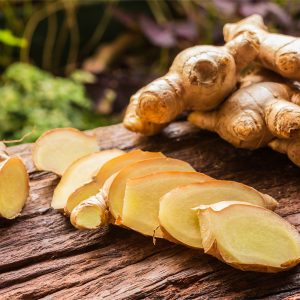 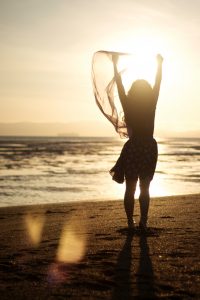 So winter is here (I hear you, GOT fans!) and being the good soccer Mum that I am, I’m going to be racking up some serious sideline time in Canberra in early July. Basically, I need to find as much warmth as possible, so ginger springs (or rather ‘winters’ haha) to mind. As a lifelong ‘ginger’/redhead myself, I’ve always been drawn to this herb. Ginger is a beautiful warming herb and my travel mug of ginger tea is going to warm me up from the inside out!

Ginger, known botanically as Zingiber officinale, has been used as food and medicine since ancient times; Dioscorides described ginger as being warming to the stomach in 50-70AD.

A word of caution on the use of Ginger

While fresh ginger is preferred over dried, as it contains higher levels of active constituents and anti-inflammatory compounds, organically grown dried ginger is more widely available and still more than suitable for use.

So, the thought of ginger tea makes this ginger feel a whole lot less chilly at the thought of frosty Canberra soccer pitches. Just look for the mum with red hair and I’ll share some tea with you!

Copyright All Rights Reserved © 2017 | Designed by Charged Communications
Contact Us

We're not around right now. But you can send us an email and we'll get back to you, asap. 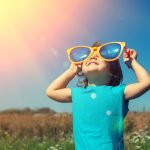